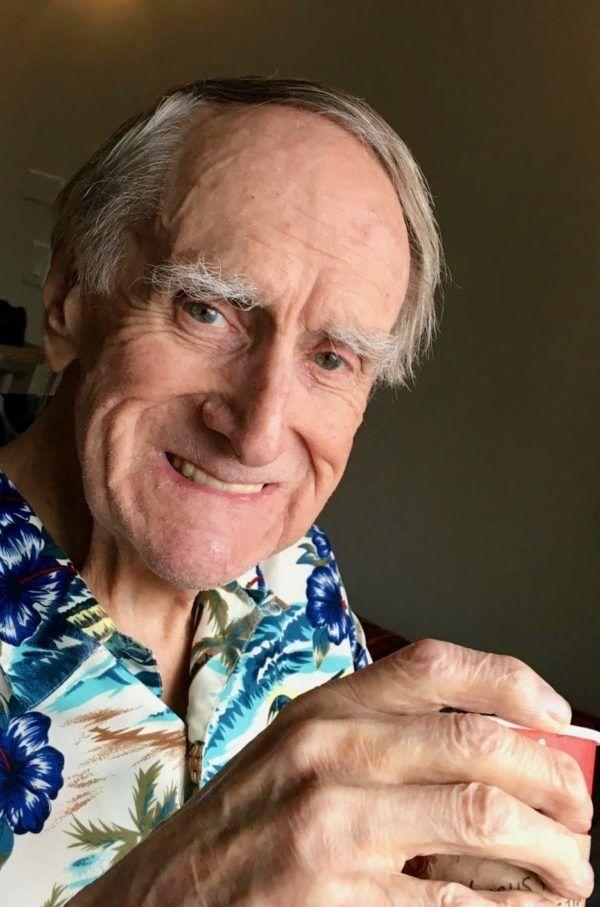 Predeceased by his wife, Lou Nongrum, and his siblings Mina Simpson, James Minty, and Nellie Stephenson.   Alistair will be lovingly remembered by his daughter Jackie Miko, grandchildren Allen, Steven and Crystal, and their families.  He will also be remembered by his nieces Annie McKenzie, Theresa  Charlton  and  Alice Le Polles, Nephews , George Minty,  Hamish Minty and Alistair Stephenson. He will be missed by staff and friends at St. Teresa.

Alistair was born on September 3rd, 1932 in Fyvie, Aberdeenshire to James and Alice Minty.   At 23 yrs. of age, he completed his Engineering apprenticeship with Hendersons, Aberdeen, Scotland.  He was recruited by Jardine Henderson, a Tea Company in India and embarked upon a successful career as a Tea Factory Engineer in various tea gardens in Darjeeling and Assam, North East India.  He met his wife Lou in Shillong, a hill station and a favourite R&R destination for many Westerners.  Alistair and Lou married in 1960.  In October 1962 during the Chinese invasion of Tibet, Alistair, Lou and Jackie left India and moved back to Aberdeen, Scotland.  2 years later Alistair was bitten by wanderlust, and found employment as a Ship’s Engineer.   The ship he was assigned to sailed to the West Coast of the USA and Canada. He fell in love with BC, Canada, and when his contract was over, Alistair and Lou emigrated to Canada.  They lived in different parts of British Columbia.  Alistair and Lou managed the Bayshore, a small motel, restaurant and gas station, on the Shores of Lake Kluane, Yukon, for 2 years. They next moved to Summerland, where Alistair owned and operated Summerland Refrigeration.  Lou passed suddenly in November 1981.  Upon retirement, Alistair moved to Calgary, Alberta.  He spent his last 2 years at Covenant Care St. Teresa’s in Calgary, Alberta.

Private Family Services will be held in Summerland, BC.