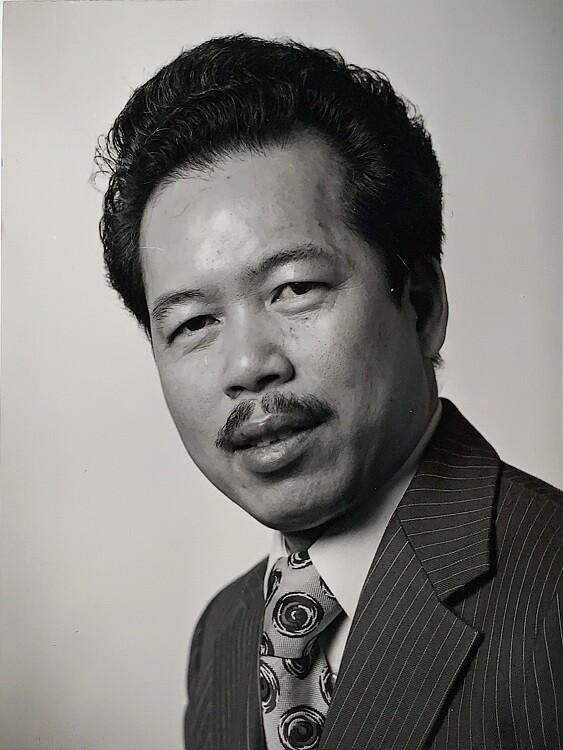 On Wednesday, May 19, 2021, Bon Jing Richard Gee, loving husband and father of five children, passed away at the age of 82.

Richard was born on October 10, 1938 in Hong Kong. He was an adventurer, an entrepreneur, and the head of the family. Richard at a young age travelled across the world to Canada. Upon arriving he managed a restaurant, was a real estate agent, and became a partner in a Calgary Cab Company. On January 16, 1977 he married Beatrice Gee and they celebrated their 44th anniversary this year. They raised three sons, Timothy, Christopher, and Nicholas.

Richard also had a step daughter Donna and two sons Robert, and Richard Jr from a previous marriage.

Due to the pandemic protocol, a maximum of 10 people are allowed in the building at a time. Masks and social distancing are mandatory.

Condolences, memories and photos may be shared and viewed at https://www.countryhillscrematorium.ca/