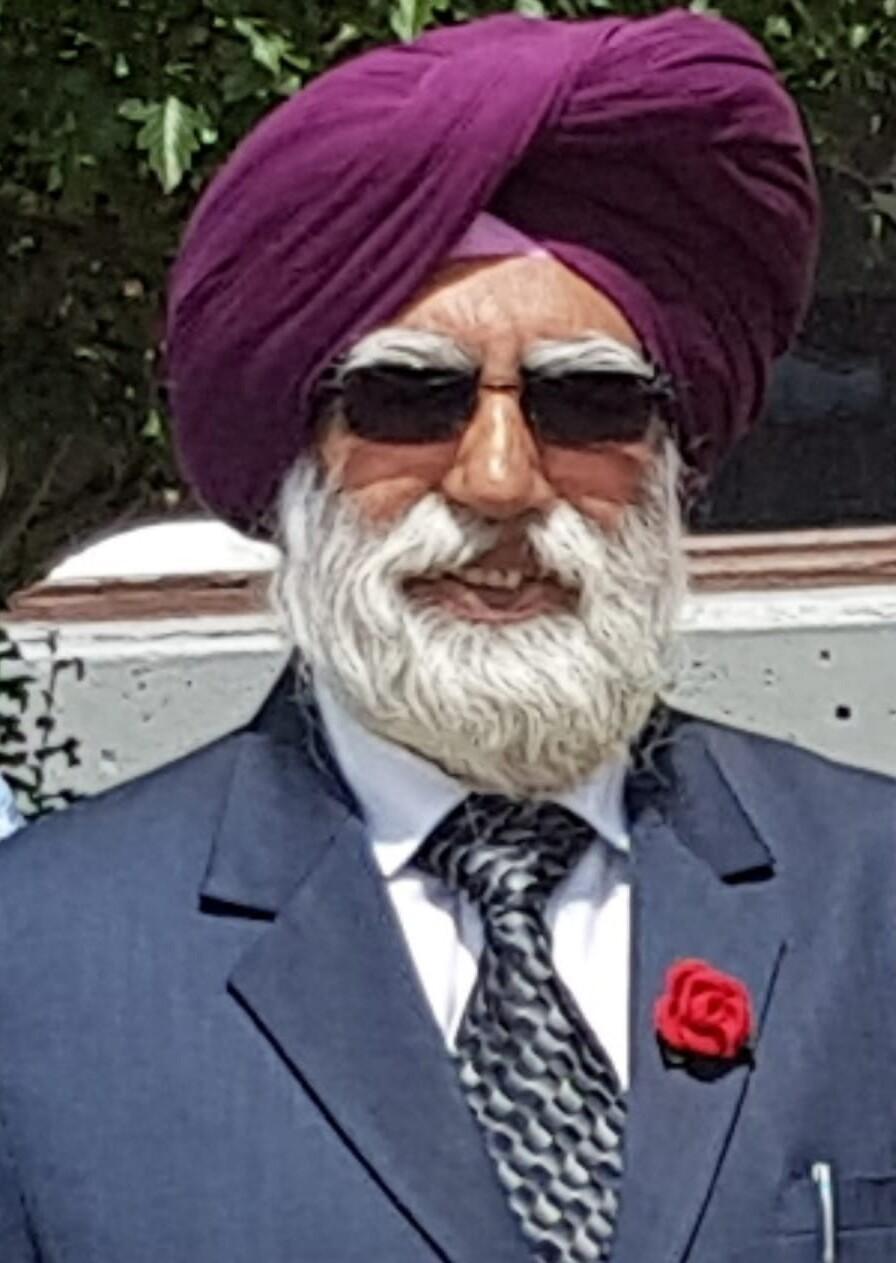 Dalip Singh Cheema of Calgary, beloved husband of Manjit Kaur Cheema, passed away peacefully on May 24th, 2019 at the age of 77 years.

Besides his loving wife Manjit Kaur Cheema, Mr. Dalip Singh Cheema is survived by his,

As well as numerous nieces, nephews and their families.

Mr. Dalip Singh Cheema was predeceased by his parents,

Mr. Dalip Singh Cheema was born in village san chak in district Gujranwala on January 1st, 1942 to his parents Chaudhary Ganda Mal Cheema and Harbans Kaur. After partition of India in 1947 the family settled in the town Sunam, district Sangrur in province of Punjab. Mr. Dalip Singh Cheema lost his father, uncle and eldest brother in 1947 to the senseless violence of the partition.  The partition of India in 1947 resulted in 2 million deaths and 14 million displaced people.

Mr.  Dalip Singh Cheema started his career with Punjab Agricultural University and retired from the University on Dec 31st, 2001.  Mr. Dalip Singh Cheema achieved Master’s Degree in English Literature and had a keen interest in reading, history and cricket.  He inspired his children and supported their education.  Three of his children hold Master’s degree in their respective fields and one is PhD.

Mr. Dalip Singh cheema was   a very gentle and kind person. People were touched by his graciousness, kindness, humility, politeness, mannerism and love.  The highlight of his illustrious career was serving as Superintendent in   Dean’s office, College   of veterinary sciences, Ludhiana, PB.  He received unconditional love and admiration from the students.