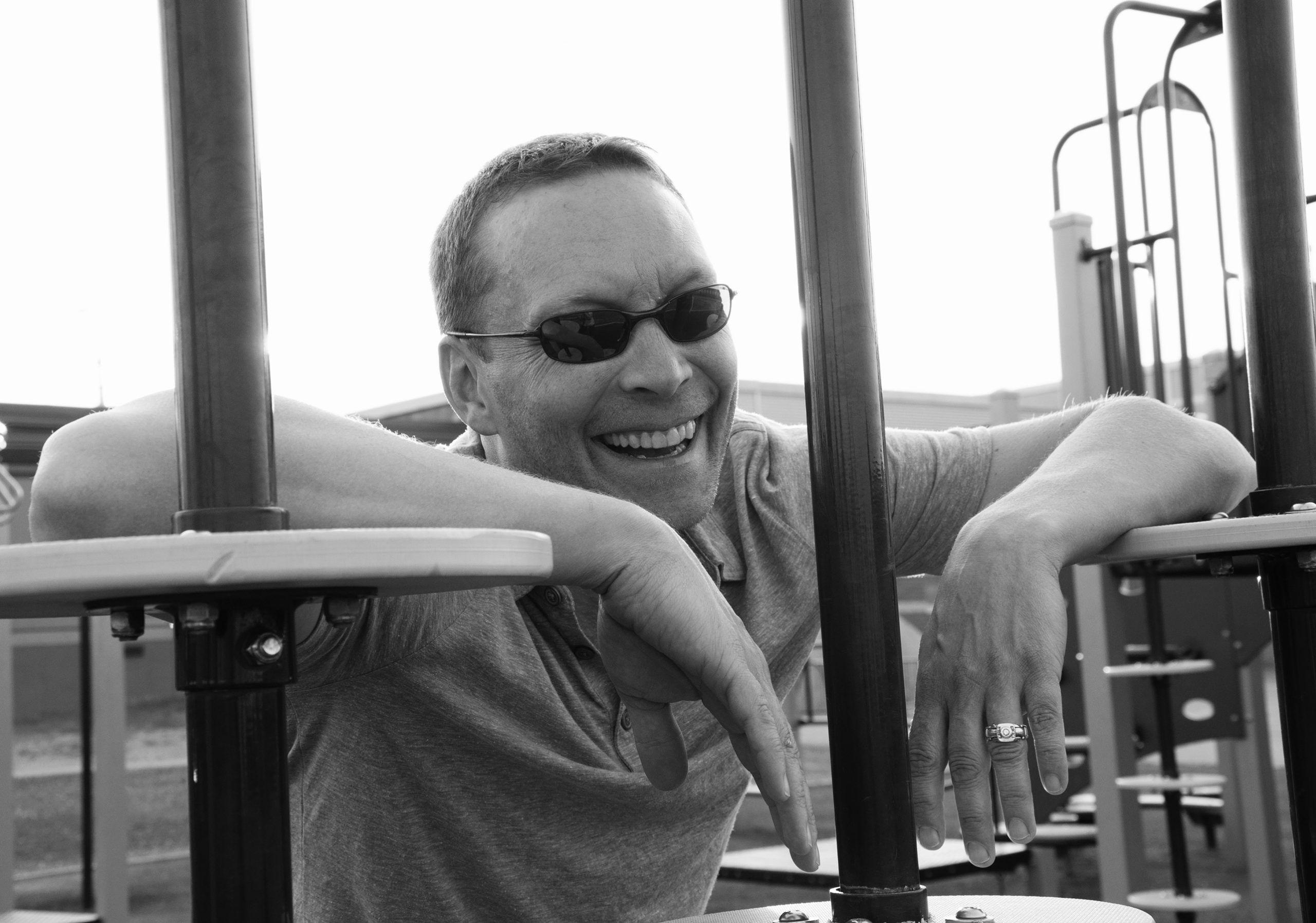 Family and friends of Dennis Steven Rattee were deeply saddened following his sudden passing on Tuesday, December 4th, 2018 from heart related complications. Dennis is predeceased by his sister, Cheryl Rattee in 2004 and his grandparents Stephia & Herman Madson and Barbara & Charlie Rattee. He is survived by his best friend and the love of his life, his wife of 19 years, Christie Rattee and his daughter, Jill (12) and son Scott (9), his parents Jeanette & Garth Rattee, his siblings Leslie & her husband Rick Deans, Jeff & his wife Laurie Rattee and Brad & his wife Robin Rattee and Christie’s family: her mother Terry Sooley (Larry Pasemko) and her father Ron (Ann) Sooley, her brothers’ Greg Sooley and Mike (Lisa) Sooley.

Dennis was born on 1971 and raised in Moose Jaw, SK. He grew up playing sports with many close friends. Den graduated with honours and a deep love for mathematics from AE Peacock Collegiate but that did not take him directly to a post-secondary education. Den was a restaurant server and manager, a barista and a manager for Starbucks. After their marriage in 1999, Christie completed her degree then Den went on to complete degrees in both Mathematics and Education with distinction from the University of Calgary. Dennis was a highly respected math teacher and learning leader, specialist and math coach for the Calgary Board of Education. Dennis completed his Master of Mathematics for Teachers from the University of Waterloo and received his diploma in the mail the day he passed away.

During Den’s years living in Abbotsford and while fighting Hodgkin’s disease, he became very passionate about all things cycling. He was ever a good sportsman and spent hours teaching his own children the finer points of the etiquette of sportsmanship. He inspired children young and old with his exuberance for music, mathematics and life in general. This was evident in 2017 when he completed the 620 km Cancervive Cycle Tour with Rick.

Dennis was a juggler, he rode a unicycle and loved to ski and coach his son’s baseball team. He was also a hell of a dancer, as he proved to so many at Dustin and Kelly’s wedding this past August.

Of late, Dennis was increasingly becoming more and more interested in the political situations of Canada and the world. He could not help but have a strong social conscience.

If there is any fairness in this world, we can only hope that he is with his big sister Cheryl looking down upon us as we celebrate his life and accomplishments the best of which was his family.