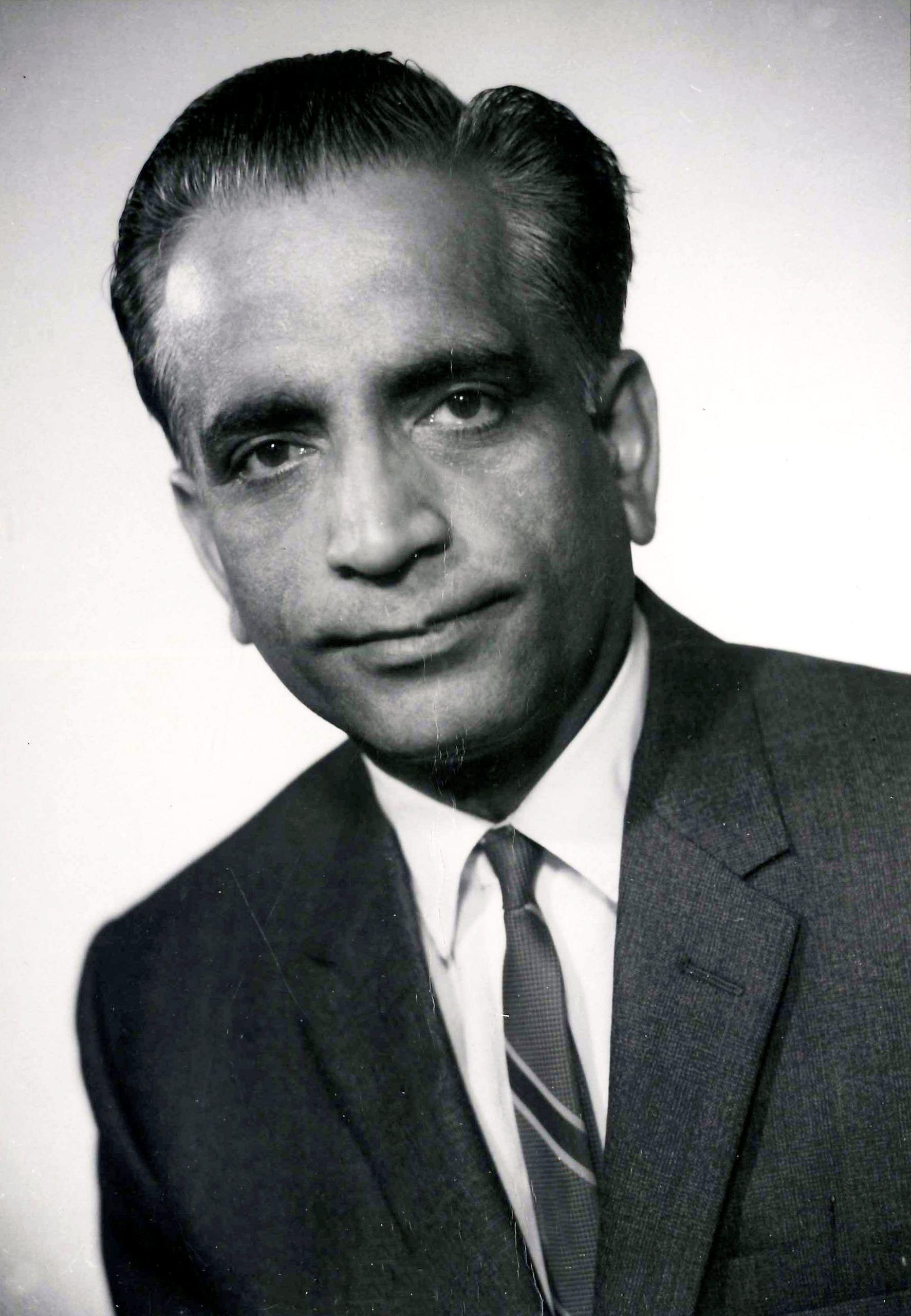 Our father, Madan Pandila, passed away with grace and peace on September 11, 2018 at the Dulcina Hospice in Calgary at the age of 93.  We were told that “people don’t die of old age”, however, if there was ever a case for such a diagnosis, Dad was a shining example.  At 93, he believed in the body healing itself, and was never prescribed any medication.  He entered the “dying process” (his words) and accepted the outcome with such strength of body and spirit.

Madan was predeceased by his wife Prem in 1997.

Madan was born and raised in India, where he met and married Prem while in University.  After completing his Masters Degree, Madan received a Fulbright Scholarship, bringing him and his family to Syracuse, NY.  Completing a Ph.D. in Microbiology, Madan taught University, and eventually followed his passion to work in Forestry in Ontario and Saskatchewan, and with the Canadian Executive Service Organization (CESO).  Saskatchewan became home, where he lived until moving to Calgary five years ago.

Madan loved all things relating to horticulture, and was known to grow a unique and abundant garden, a passion he continued well into his senior years.  He loved to travel, spend time outside, and was very physically active throughout his life.  Including his early love of badminton.

Madan was a calm and steady spirit who embraced challenge and change.  He had a deep appreciation and respect for higher education and instilled that important value in his children.   He was a strong, independent man, and will be missed by all those who had the opportunity to be close to him.

In Madan’s words near the end of his life, he discussed his propensity to move, saying “I moved so many times, I did not leave a trail.  But I couldn’t sit quiet either.”.  These words truly reflect who he was, entering situations without fear, and with both feet pointing forward.

A private family cremation was held in Calgary.  A Memorial Service in Saskatoon will be held at a later date.  Messages of condolence may be forwarded to the family at www.countryhillscrematorium.ca.  Arrangements are in care of Country Hills Crematorium.  Telephone 403-274-0576.