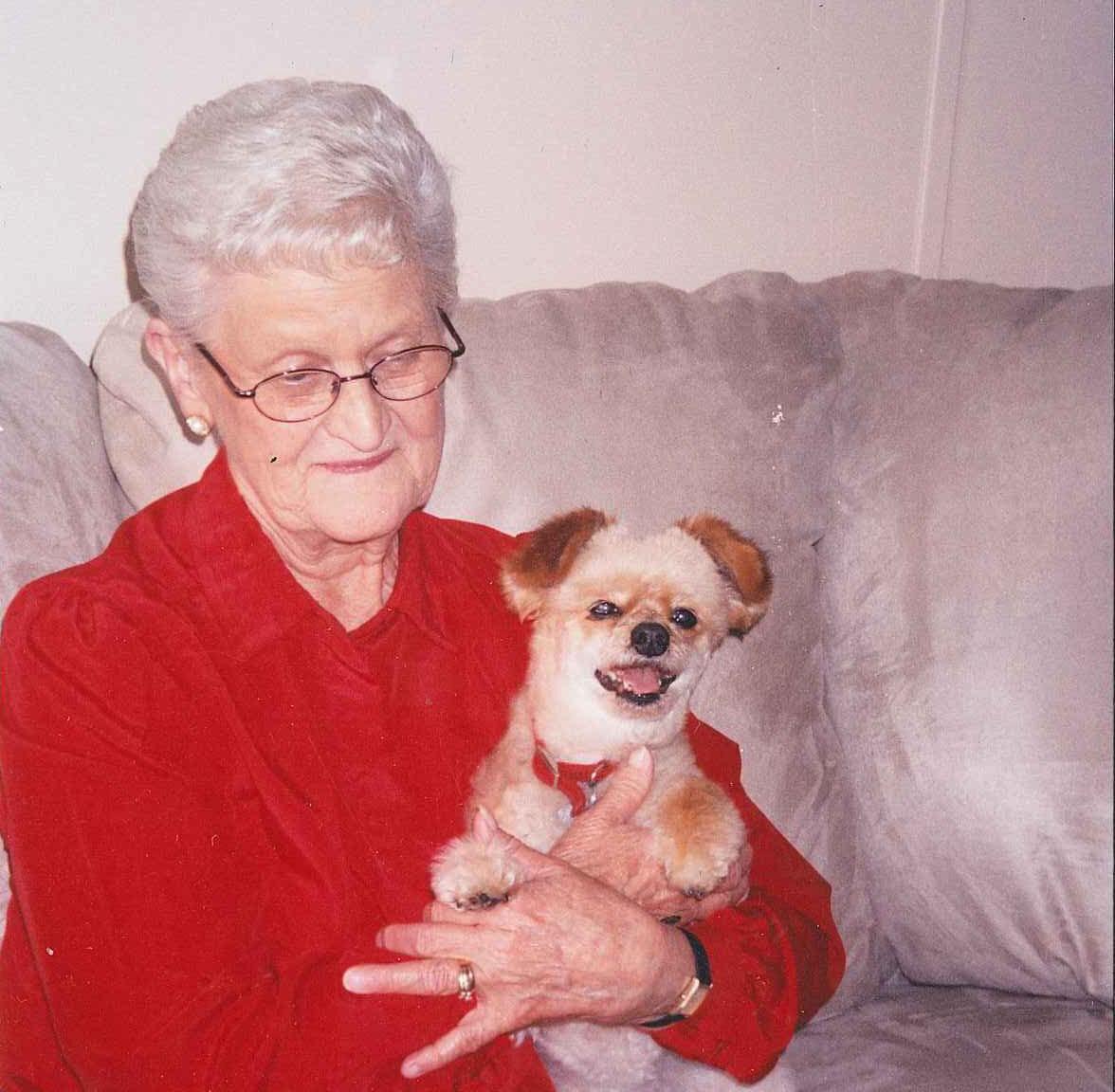 It is with profound sadness the family announce the sudden passing of their mother, Francis Merle Ruff (Nilsson) (nee Griffiths) of Calgary, Alberta on September 10, 2019.

Merle was born the eldest of three children in Coton-in-Clay in the County of Darbyshire, England to her parents, Richard and Audrey Griffiths.  The family made the journey to Canada aboard the HMS Aquitania in 1946 when she was 16 years old, landing in Halifax and settling with her family in Oak River, Manitoba.  She graduated high school in Brandon, MB.  She then secured her teachers degree and accepted a position teaching in a one room school house in Lee River, MB.  It was at this time, she met and married Eric Nilsson (late) and over the next several years, they had four children, Robert, Sherry, Marlene and Kevin.  They raised their family in the rural community of Riverland in the Village of Lac du Bonnet, Manitoba until her move to Calgary in 1976 where she spent the rest of her days.  In the 1990’s, Merle and her then husband, Elmer Ruff moved to Parkridge Estates in Calgary where they spent their married days together.

While residing in Lac du Bonnet, Merle held a teaching position with the Lac du Bonnet Elementary school and bookkeeping positions with Augustine’s Garage and Bruchanski Trucking.  She continued in the accounting field after her move to Calgary, retiring from Real Seal Construction when she was 77 years of age.  For close to 15 years, Merle held the position of secretary-treasurer for the Parkridge Estates Community Association.

Merle was devoted to her grandchildren and her favorite time was holidays when there would be a family meal and she was surrounded by her children and grandchildren.  She had a special place in her heart for pets, but was especially fond of the cats in her life and leaves behind her treasured Miss Kitty who was by her side and her best friend in her finals days.

There will be a service of remembrance at the Parkridge Estates Community Centre, 222 Burroughs Circle NE in Calgary on Saturday, September 28, from 4:00 PM to 6:00 PM to celebrate Merle’s life.

The family wishes to thank everyone for their prayers and support at this difficult time.