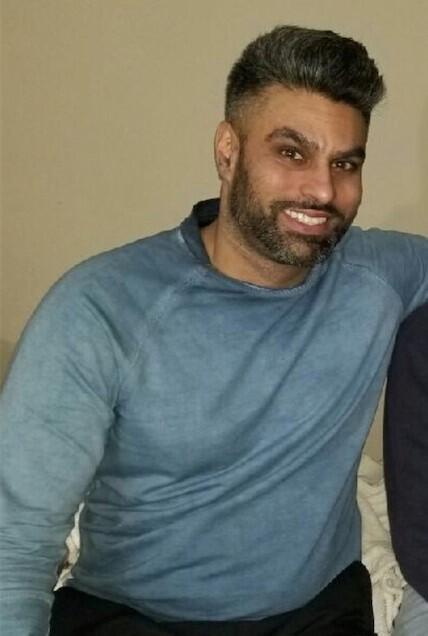 It is with deep sadness that we announce the passing of our cherished grandson, son and brother. Jason passed away peacefully in the comfort of his own home on July 28, 2018 at the age of 36.

Jason was a pure, kind and gentle soul who was always looking out for others best interest. Jason will be remembered for being an avid athlete, a loving grandson, son, brother and a loyal friend.

Jason had a mission in life to always bring joy, laughter and happiness to others around him regardless of how he was looked upon by others. Jason will be lovingly missed by his grandparents, Pritam Kaur; Kundan Singh; Gurnam Kaur; Karm Singh; his parents, Bhupinder Singh and Rani Kaur; his brother, Raymond Singh; his sister, Geneeva Erin; and his aunts, uncles, cousins and his countless friends around the world.

Jason’s love for hockey started very early in his life at the age of six and continued pursuing his passion until the age of 17. Jason’s passion for hockey took him around the world to Sweden, Finland and Russia at the young age of 13 representing Southern Alberta, making him the youngest player in the community to be recognized.

The entire community knew how inseparable the two brothers were, as they were joined at the hip in every aspect of their lives. You would never see one without the other at any family and community events. We truly believe that they were each other’s soul mates, and Jason will shine within Raymond for the rest of our lives.

A Funeral Service will be held for Jason at the COUNTRY HILLS CREMATORIUM, 11995 – 16 Street N.E, on Saturday, August 4, 2018 at 1:00 p.m. Prayer Services will follow at the Dashmesh Cultural Center, 135 Martindale Boulevard N.E.