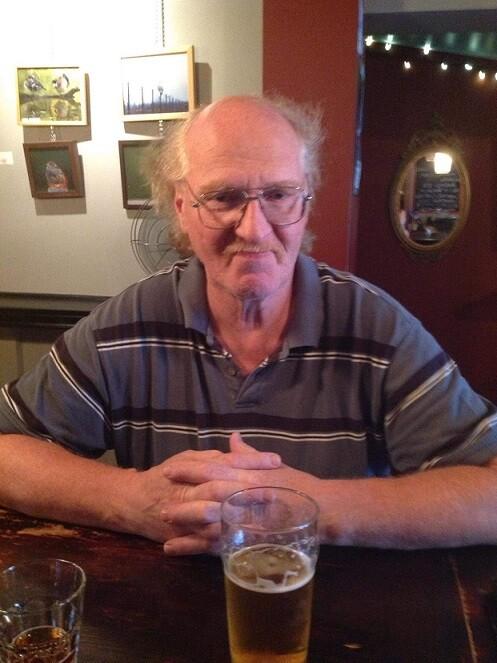 It is with great sadness that we announce the passing of Jeffrey Swartz Sr. on Tuesday the 26th of January, 2021, just shy of his 71st birthday.

Jeff Swartz, or Jeffrey Joseph Swartz Sr., as he liked to be called, was born to Stanley and Joanne Swartz on February 11th, 1950 in beautiful, Iroquois Falls, Ontario. There he was raised with his siblings Johnny, Tony, Tommy, Chris, Matthew and Julie. He went on to work in the mines of Kirkland Lake Ontario where he met Marlene Gerrior and married in 1975. They had two children, Jeffrey Swartz Jr. and Margaret Swartz before finally settling in Thunder Bay, Ontario. Jeff became a winder of large engines during this time, a job he loved so much that he kept doing it well past retirement age.

Jeff was generous man who gave freely to those less fortunate. He loved space, both outer and personal. Mostly, he just loved to drive. Whether it was to visit his family in Iroquois Falls, Toronto, or Calgary or just driving to the other side of town to get a coffee. Driving was his bliss.

His family brought him to Calgary AB from Thunder Bay when he was diagnosed with terminal cancer in the fall of 2020. They are very grateful that they were able to spend so much time with him before he passed.

Jeff is survived by his son Jeff Swartz and daughter-in-law Suzanne Swartz, his three grandchildren Malaya, Logan and Kaelyn, as well as his daughter Margaret Swartz.

Donations can be made to The Salvation Army. Condolences can be sent to veronikaswartz@gmail.com and jeffswartz@hotmail.ca