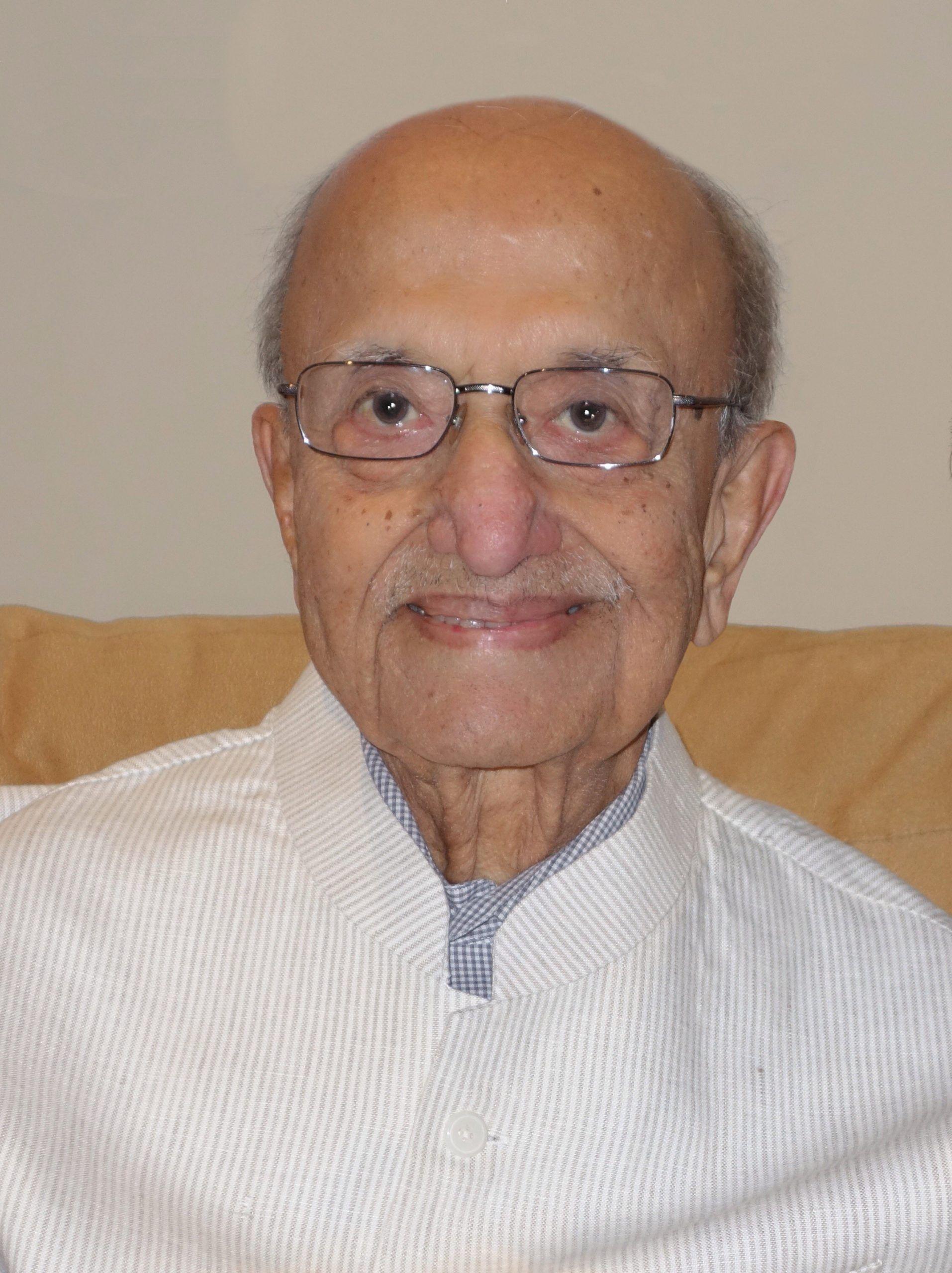 In lieu flowers the family would appreciate donations in his memory to the Alberta Cancer Foundation (https://www.albertacancer.ca/donate/general) or the charity of your choice.