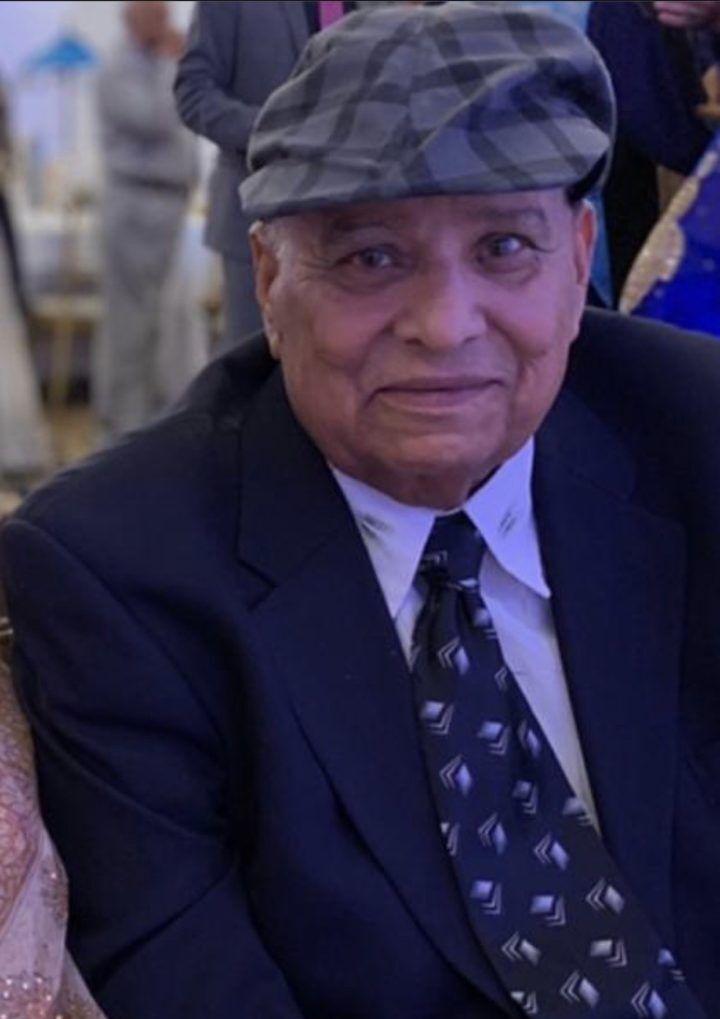 Amrik Singh Khunkhun passed away peacefully in the early hours of Tuesday, June 9th, 2020 surrounded by his loving family. Amrik started life’s journey in Jalandhar, Patara, India on March 24, 1939. He was the second eldest of his siblings (Prakash, Harbhajan, Baldev, Nirmal, Swaran, Joginder). His journey in India involved starting his first job as a bus conductor, his marriage to Resham Kaur Khunkhun, and the births of his three children. Then in 1970, he joined his parents, Pakhar SinghKhunkhun and Chanan Kaur Khunkhun, in Donald, BC to start the next chapter of his life in Canada. In 1972, joined by the rest of his family, he established permanent roots in Golden, B.C.

Amrik had a zest for life and was a true inspiration to all that had the pleasure of knowing him. He was an exceptional family man who valued his family above all else. He was the one to call on when you needed assistance as his heart was filled with pure gold and his arms were always open to support others. All will remember him for his love of entertaining and bringing his family together. It was because of this love that many were able to begin a new journey and life in Canada.

Amrik was a good friend to everyone in the community and was admired for giving back wherever he could. His love for the Golden Sikh Temple was known throughout the town, as he not only volunteered on the committee for over a decade but held the position of committee president. His passion to grow and unite the Sikh community within Golden established the lifelong legacy of this first Gurdwara built in North America.

Amrik will forever be missed by his wife, Resham, his three children (Jujar, Surinder, and Lak), and his five grandchildren (Alex, Natasha,Jasmine, Alexie, and Ethan).