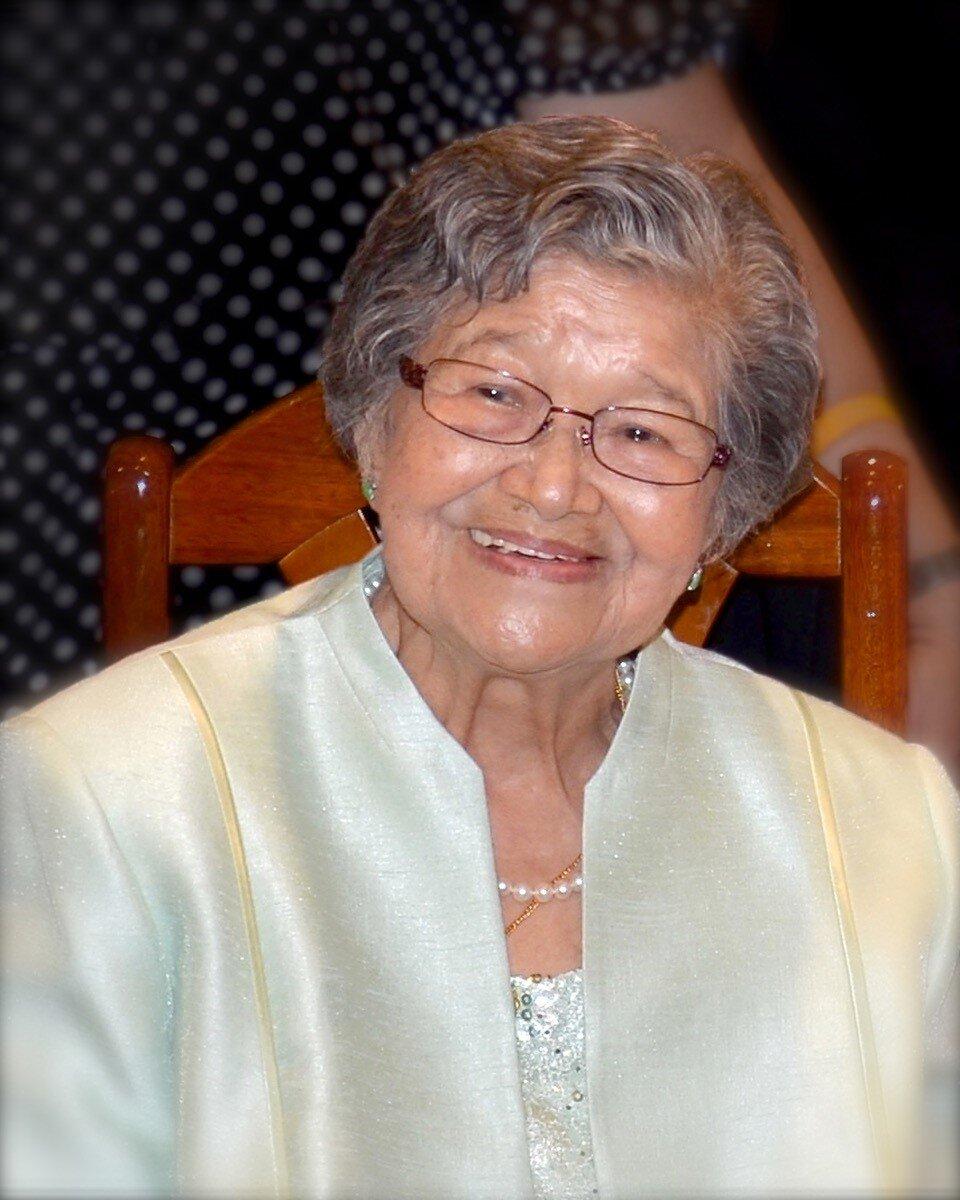 She was predeceased by her husband, Kent Tse in 2006 after 59 years of marriage and her grandson, Michael Gee in 2005.

In keeping with Carol’s wishes, she will be cremated at a private family memorial service on Thursday, June 29, 2017.
A celebration of life will commence on Friday, June 30, 2017.
Immediate and extended families by invitation only.

Our family is grateful for all the love and support.