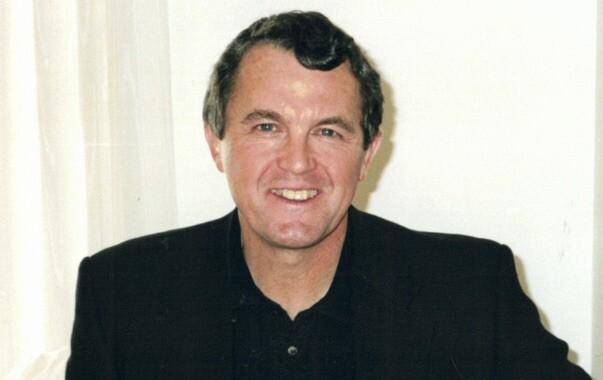 On the evening of January 15, 2021, Dennis passed away peacefully holding the hand of his beloved wife Hazel Young and in the company of his daughter Jennifer Mason and his brother Kim Young.

Dennis fought a courageous battle with cancer for many years. He was kind and brave; honest and tenacious; a fearsome opponent but a loyal friend. He was 73 years old.

COVID-19 restricted the number of visitors Dennis could have had while residing at the Foothills Country Hospice in Okotoks, Alberta — though it is indisputable that he would have had many more if not for the pandemic.

Besides Hazel, Dennis is survived by his son Steven Young and daughter-in-law Carla, his daughter Jennifer and son-in-law James and Dennis’ three grandchildren Mackenzie Mason, Jakob Mason and Bronwen Young whom he loved so much.

He is also survived by his loving family Ardyth Tait, Lynn and Glenn Watson, Kim and Sandra Young and Gordon and Jennifer Young.

As a parliamentary assistant to Garry Breitkreuz (MP for Yorkton-Melville), Dennis maintained strong convictions for uncovering the facts about firearms in Canada. He continued this effort in retirement as an independent researcher until his final days. His legacy lives on at dennisryoung.ca.

A private memorial service will be held at a later date. In lieu of flowers, memorial donations may be made to the charity of your choice. Dennis’ favourites include the Multiple Sclerosis Society, the Canadian Cancer Society and the Heart and Stroke Foundation.

Special thanks to Dennis’ attending physicians and to the caring staff at the Foothills Country Hospice.