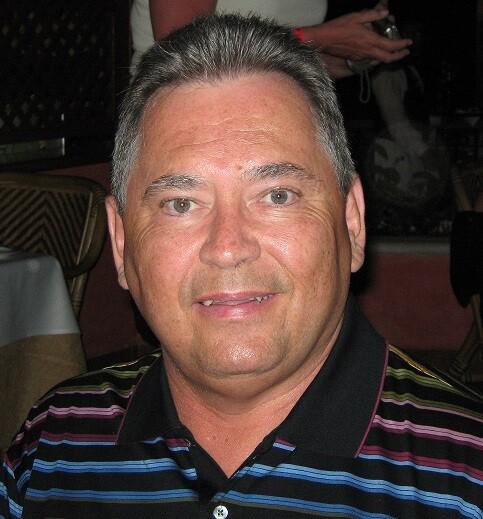 It is with great sadness that the family of Doug Livingstone announces his passing after losing his battle against Diabetes and Kidney failure, on Weds, Nov 20, 2019 at the age of 71.

Doug was born and raised in Saskatoon, Sask where he attended St. Joseph, St. Mary’s, St. Francis, and St. Paul High School.  He was also an altar boy at St. Paul’s church in Saskatoon.   Doug left Saskatoon after high school and moved to Calgary where he raised his family.

Doug loved horseracing so much that the racetrack was known as his second home.   He also loved golf, football (Go Riders Go), going on picnics with family, and playing cards.   Doug also had a passion for traveling the world – his favorite was Barbados and Mexico.

Doug will be lovingly remembered by his wife Tammy, his mini dachshund Smartie, his son Ryan (Carrie), his stepson Rande, son in law Rick, his sister Diane, and his sister Pat (Art).  Doug will forever be remembered by his granddaughters Kyrsten, Darrianna and Tayler, his grandson Tiegan (The Little Guy), as well as his father in-law Don, sister in law’s Jacquie, and Vicki (Lavern) and numerous nieces and nephews. Doug is predeceased by his mother Violet, his father Donald, his brother Deryl, his sister Heather, his nephew Dean, his other mini dachshund Squirt, and his beautiful daughter Claycee.

Services for Doug will be held at the Bowness Seniors Centre located at 6422 – 35 Ave NW on Saturday, Dec 7, 2019 at 1:00.   A small luncheon will follow.  There is a parking lot in the back and side of the building, as well as on-street parking.

Memorial donations may be made to the Kidney Foundation of Canada or Diabetes Canada.