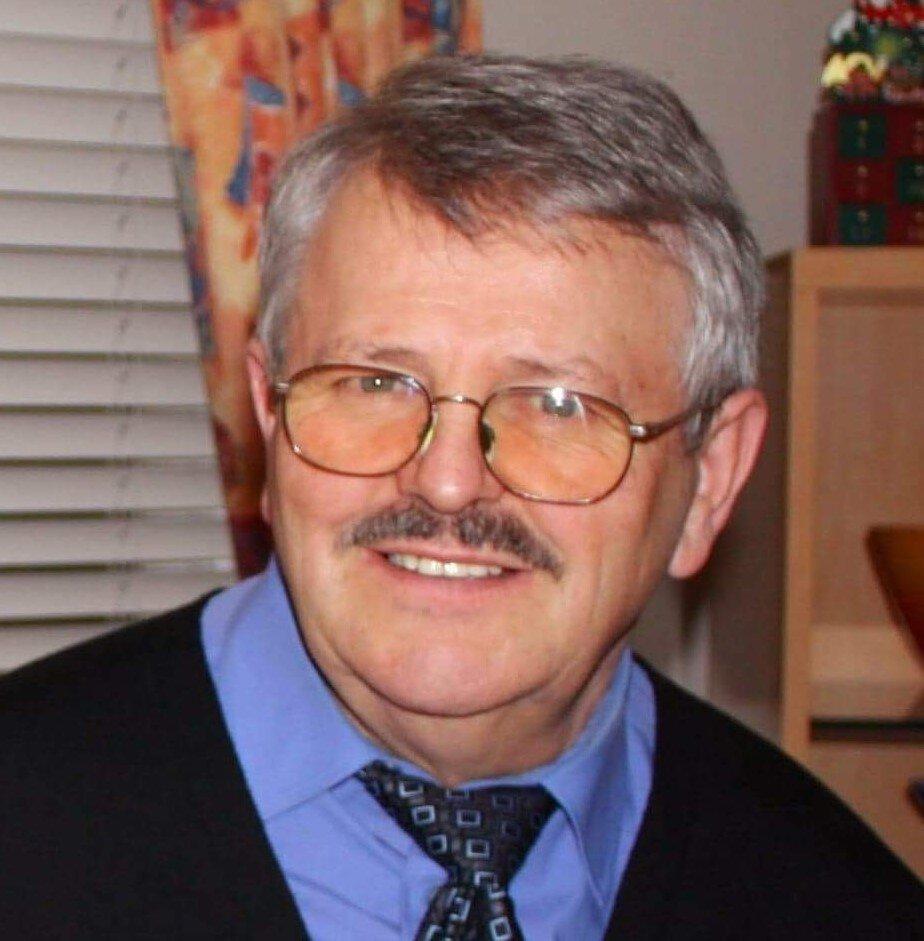 Edward passed away peacefully on Saturday January 23, 2021. He is survived by his beloved wife of 49 years, Barbara, son Robert Kruk in Lethbridge and his children Julia and Adam. His daughter Kasia (Wayne) Mackenzie of Calgary and their children Matthew, Jacob and Emily. His sister Sophie in Nysa, Poland. Edward is predeceased by his parents and his other sister Władysława.

Edward was born in Konradów, Poland on September 20, 1949. He spent his childhood in Poland and lost his father at age 7. He loved to build and fix things and obtained his Building Technical Degree. He met Barbara and they married on September 4, 1971 in Nysa, Poland. Soon alter they had two children Robert and Kasia. Edward ran his own building construction company in Poland and worked on many projects throughout the years. In hopes of a better life for his family he left for Germany where he worked and continued his quest to move to Canada.

Edward finally fulfilled his dream and made the move to Canada on February 4, 1981. Barbara and their two children joined him in Calgary in October of 1981. In Canada, he continued his passion for building and tile craftsmanship. However, in August 1990 he suffered a devastating stroke that left him unable to work. Edward then settled with Barbara near Millarville, Alberta and continued to help her in her endeavors. He was a world of information and loved to tell stories and jokes. If you needed something he most likely had it in his garage.

Edward will be deeply missed by his family and many close friends that him and Barbara have made over the years.