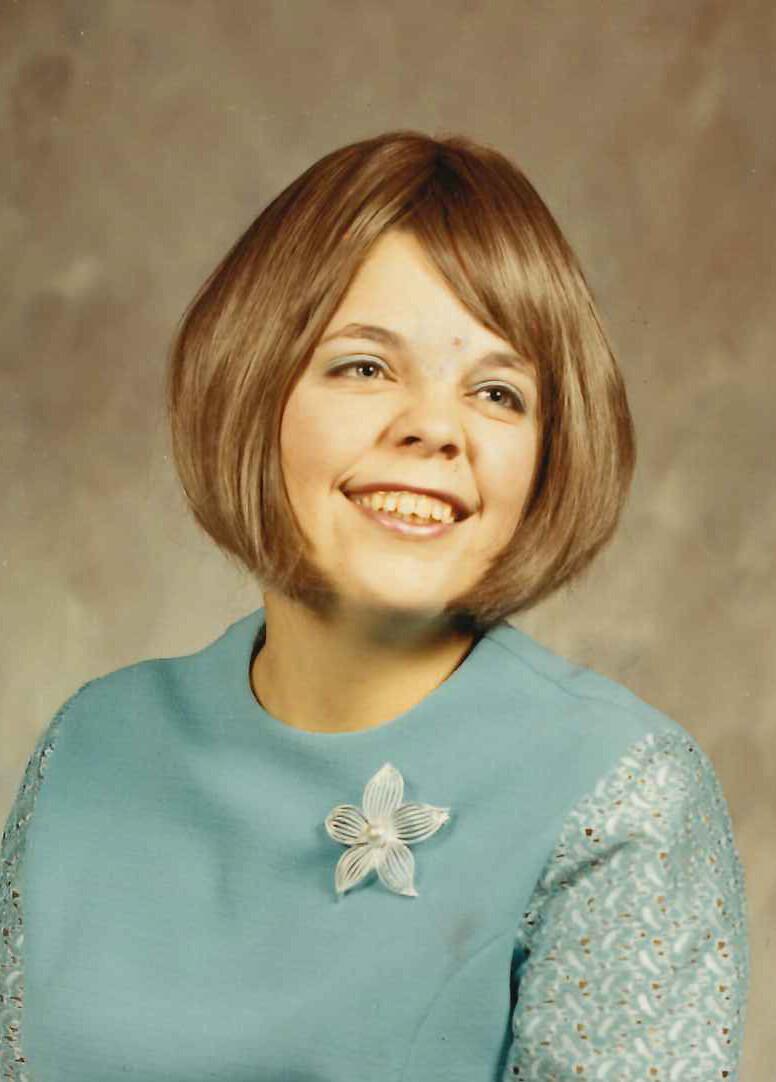 It is with great sadness that the family of Helen Theresa Martin announces her sudden passing at the age of 73 years. Left to cherish her memory are her children Geoffrey (Daniella) and Kimberley (Brad Clark) her grandchildren Mikayla, Tyler and Noah; her sister Elizabeth (Rodney) Fox, Gloria (Don) Schmeichel, Sylvia (Richard) Grantham, Her brother Joe (Mary) Martin as well as numerous nieces, nephews and friends.

She was predeceased by her parents Peter and Rose, her brothers Peter, John and Danny, her sister Marie (Ken) and her children’s father Donald Bell.

Theresa was kindhearted, loving, the most generous and selfless person. She always spoke the truth even if it was not what you wanted to hear. Our mom was the strongest woman who would do anything for everyone even if it meant giving the last dollar and all she asked for in return was your time.

Theresa was born in Winnipeg and graduated from Kelvin High School. In 1978 she moved to Calgary where she raised her family, was a homemaker for several years before returning to the workforce as baker up until her retirement.

Our mom had a love for the “Ding Dings”. She was frequently found at the casino playing her favorite slot machines and would often come home with some extra bills in her pocket. She enjoyed reading, crossword books and she played a mean game of cribbage which she was not afraid to steal your points. Christmas was her most favorite time of year and often spent way too much money on “Stocking stuffers”. It was always a staple for her to make at Christmas homemade perogies, butter tarts and lemon tarts. A tradition, her son Geoff has carried on.

Until her health made it impossible, she would spend her summers back home in Winnipeg with her sisters for their annual gambling tours, cross boarder shopping trips, family dinners, and the annual corn roast at her sister Sylvia’s.

A private Visitation and Blessing will take place on Friday, October 2nd, 2020. As per her wishes one final road trip home to be taken a later time.

***Those we love can never be more than a thought away…for as long as there is a memory, they live in our hearts to stay***