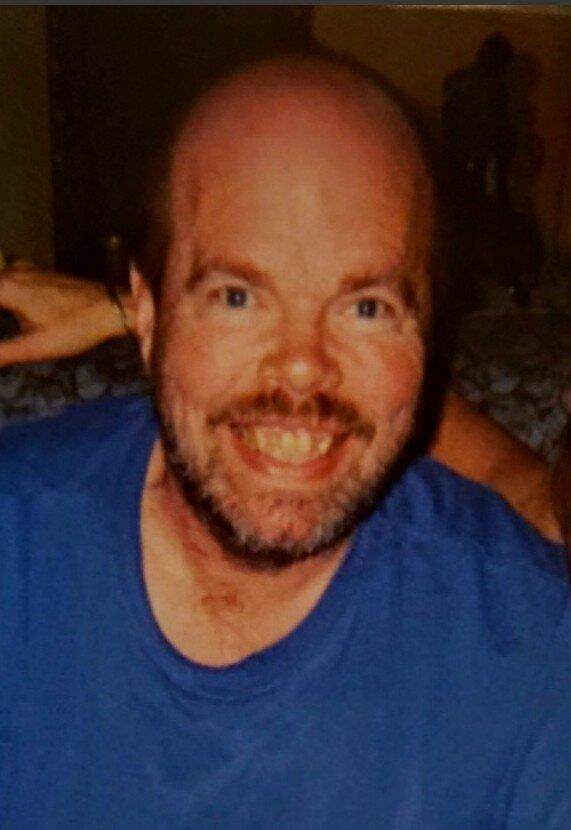 Scott Parker Ingram passed peacefully in his home Nov 17/2020 at the age of 57. He was surrounded by his family and loved ones.

Scott was a heavy equipment operator for 35+ years. His specialty was running grader and he was often praised for his precise work. Scott was a blue collar Albertan at his core.
His favorite past time was taking his family for drives to show them roads and developments that he has worked on. You didn’t have to go far to find one, but you can find them all over the province.
He had a sense of humor that often had people in stitches. He was a quick friend to anyone he crossed paths with his chatty demeanour and knack for entertaining. He had a way of drawing you into his stories, especially tales of back in the day. Scott could also tell you not only the name and artist of any classic rock song but the year it came out and what he was doing when he first heard it.
Scott Parker Ingram became a guardian angel to the dragon (partner) Nova Chambers, his goat (daughter) Paige Chambers, his son Chad Chambers and his dog Dozer. He was predeceased by his father Eugene Francis Ingram and mother Shiela Pauline Saar. At Scott’s request, no formal services will be held. In lieu of flowers, donations to the Cross Cancer Society in Edmonton will be accepted but not expected.
“So long, because I never say goodbye. All the best”