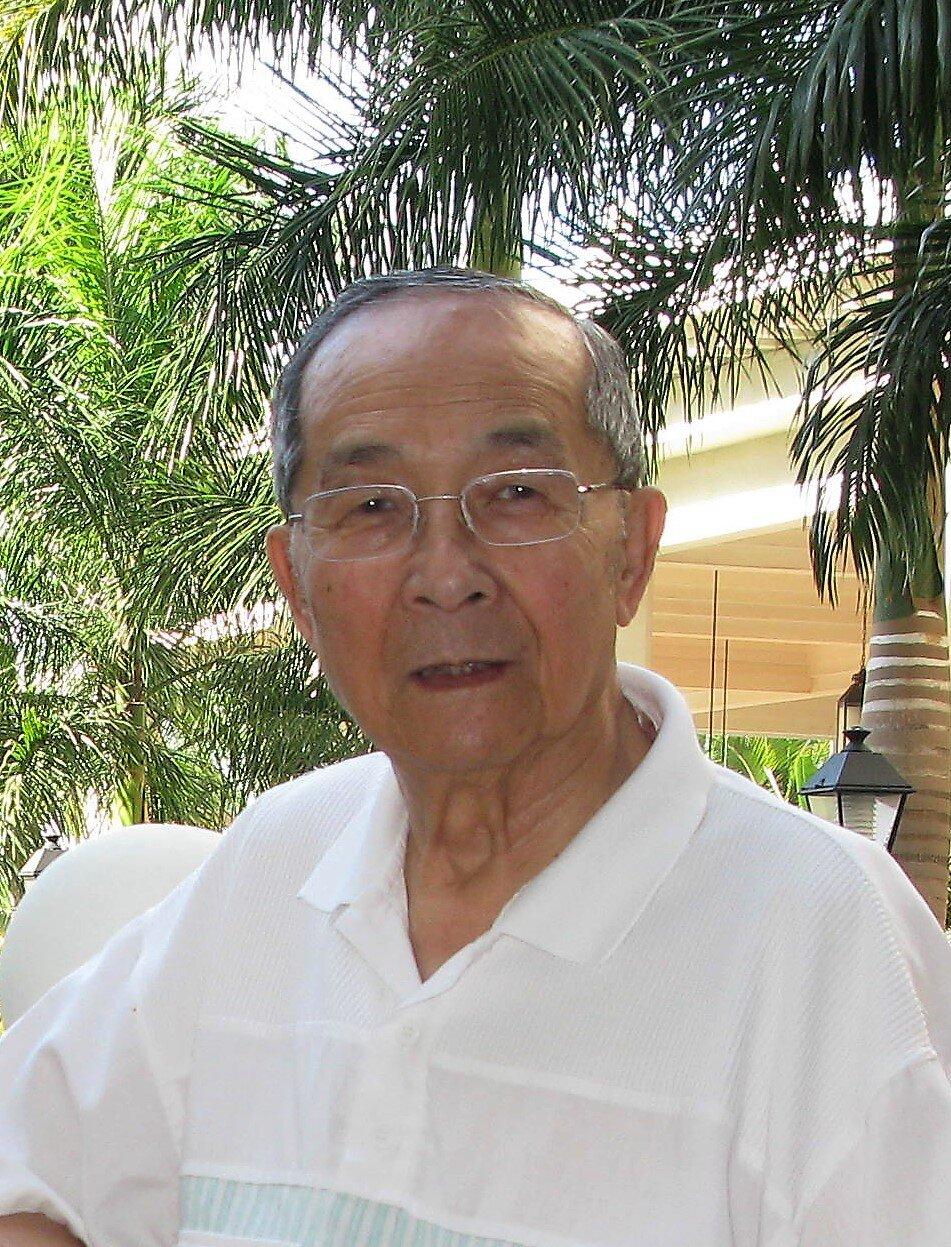 On August 29, 2018 – Leon Mah, 85, passed away peacefully at home, surrounded by his wife and family after a courageous battle with cancer.

Born March 12, 1933 in Toisan, China, Leon immigrated to Canada in 1951 where he started with a very humble beginning.  He worked various odd jobs predominantly for food without pay, at various Chinese restaurants in Edmonton and Calgary.  He met his wife in China where they were married in 1955 before she immigrated to Canada.  His father Tai Yew made the bold move of purchasing their first business/home and moved the family to Wainwright, Alberta where they settled and operated a successful family restaurant.  Leon continued on with the family business and subsequently built a new family restaurant “Leon’s” in 1969 which he operated with his wife and sons until he retired in 1993.  After retirement, he enjoyed a life filled with golf, curling, dining and coffee with family and friends.

Leon eventually moved and settled in Calgary in 2004 to be closer to family where his life revolved around grandchildren and gatherings of family and friends – almost always culminating in a meal. If not at a local restaurant, then at home for what he considered the best cooked meals – which were made by Jennie for the entire clan.

In 2013, Leon was diagnosed with cancer, and successfully battled it until it returned earlier this year.  He lived his life with energy, warmth, passion and love and will be missed.

His family takes comfort in knowing that he is at peace and has entered into eternal life.  The family would like to thank and acknowledge the exceptional care provided by Dr. Jane Cho and her staff at Simon’s Valley Family Clinic, the nurses, doctors and staff of Alberta Health Services Palliative Care and many loving friends for their support through his journey.