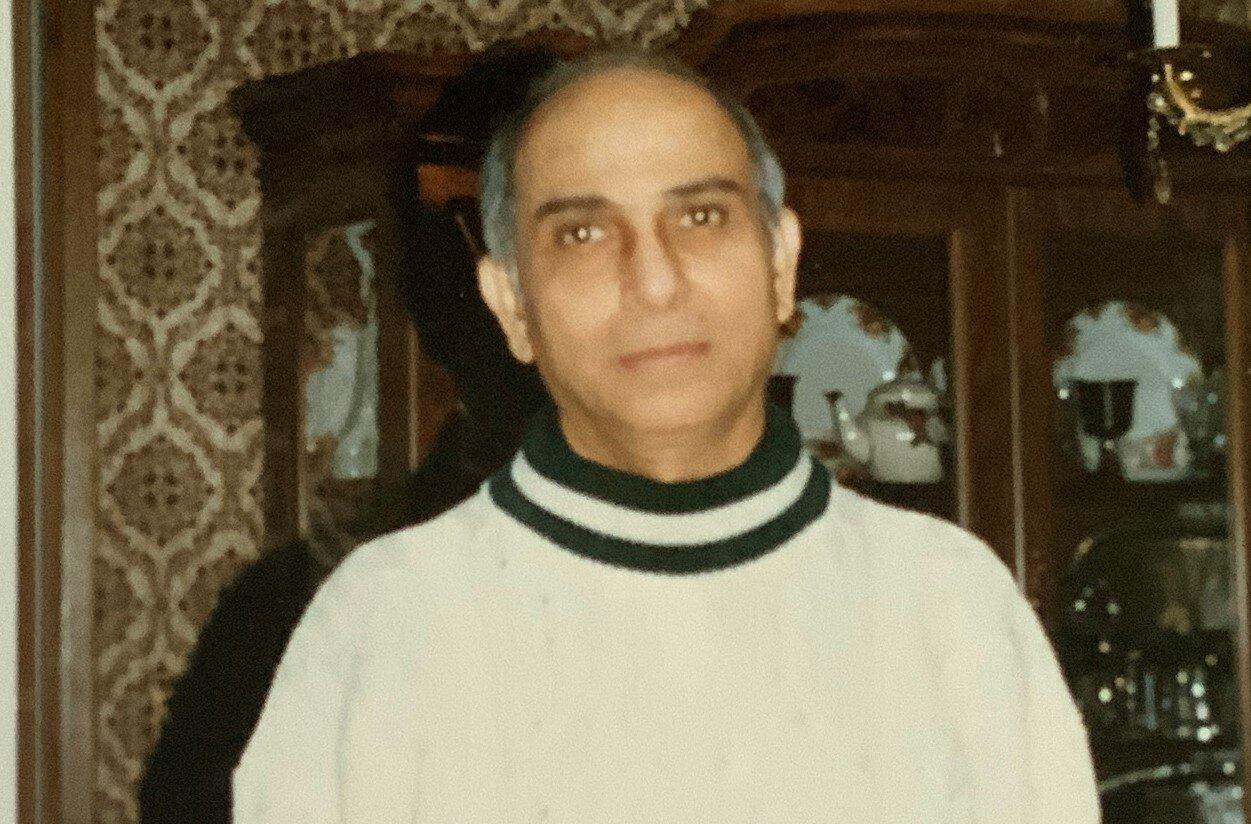 Mr. Virender Kumar Mongia, 81, passed away peacefully on April 25, 2020 at his home surrounded by family in Calgary, Alberta, after succumbing to two forms of cancer.

Those who knew Virender, knew him as a gentle, cheerful, suppportive, and optimistic human being; a respectful, humble man of little words who always showed his kind-heartedness and selflessness. He had integrity along with deep spiritual beliefs, roots, and values, and was an advocate in the practices of living the life of an Arya Samajee. Virender was a staunch devotee at the local Hindu temple. He volunteered countless hours at the Hindu Society of Calgary, and served the community as a whole. His story is a classic immigrant’s story. He came to Canada in 1970 with his young family, and worked tirelessly to build a new life for them.

He proudly worked at Alberta Government Telephone, now known as Telus, for 25 years until his retirement in 1995.

Virender will be greatly missed by extended family and friends locally and around the world. This timeless, meditative journey that he has now embarked on, frees him of suffering, allows him to forever sleep in peace, and enlightens his soul with the guidance of Ishwar.

Om Bhur Bhuvah Swah, Tat Savitur Varenyam,
Bhargo Devasya Dhimahi, Dhiyo Yo Nah Prachodayat.
Let us meditate upon the glory of Ishwar, who has created this universe,
who is fit to be worshipped, who is the remover of all sins and ignorance.

In lieu of flowers, memorial donations can be made to the Canadian Cancer Society, and World Vision Canada in honour of Virender’s memory. If you would like, please convey your condolences to the family or final personal comments to or about Virender at www.countryhillscrematorium.ca.